So thanks to John Bryan Hopkins at Foodimentary, I learned yesterday was World Nutella Day. So I had to repost these ginormous food service size Nutella jars we saw in the little beach town of Tarifa, Spain. 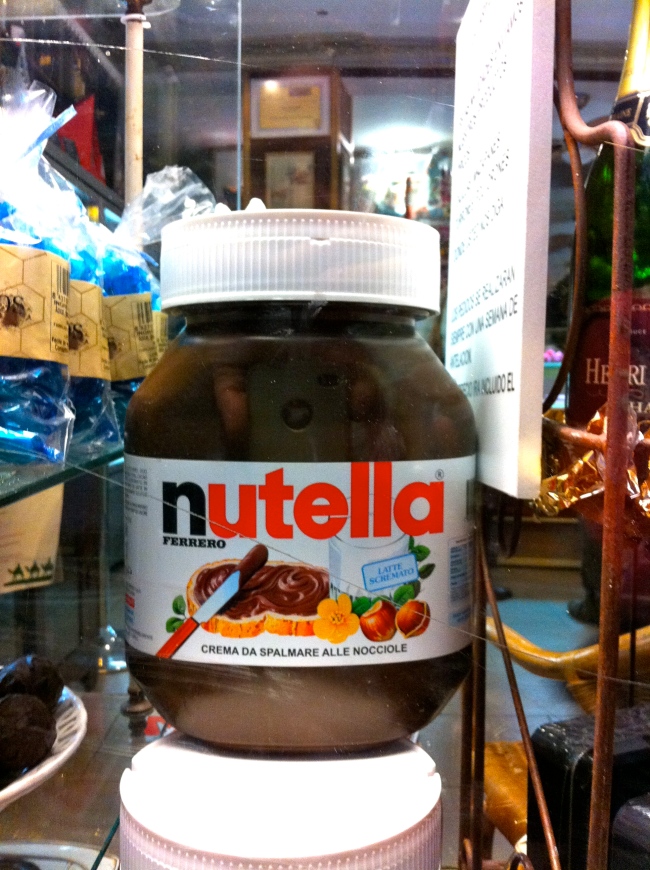 I love nutella as much as I love raw meat…(still not judging me- right?) 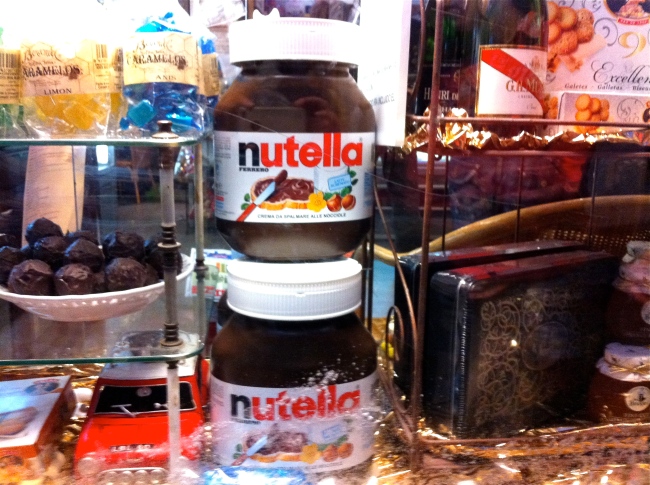 The other thing I became moderately aware of….ha ha… due to gorgeous party food spreads (really the only reason I would ever consider a Superbowl party), was indeed the Superbowl.  I’m pretty sure it was yesterday but we are celebrating with nachos today and watching Stepbrothers (note opening scene of nachos). Yes, I do enjoy a pretty broad spectrum of film genres. Ok, the Giants won. Really it was a pretty small article on the NYTimes online homepage. Geez… hope I’m not offending anyone out there!

So you could buy about 5 of those jars of Nutella for the cost of one jar of salsa and one jar of jalepeños here in Deutschland. But it’s worth it. I wish I could get a case of jalepeños. We love them too. 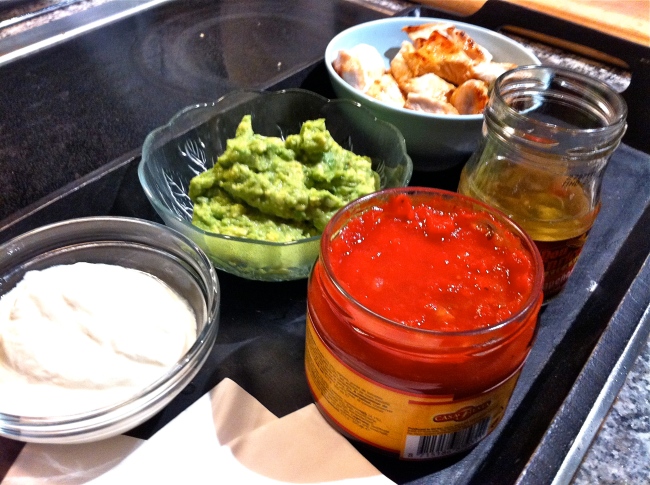 Trick to good nachos is keeping the heat down. I do about 325-350 degrees so they are hot and melted but the cheese doesn’t burn.  And I put the peppers on just a couple minutes before they are done so they are warmed up but still juicy. Just don’t multi-task when you are making nachos! 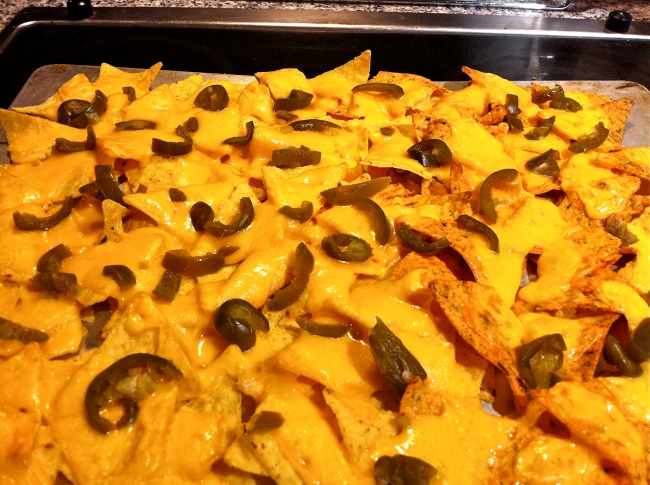